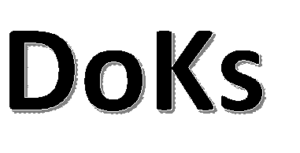 There are also other titles, but these are the two you will need to get a full grasp on the topic.

This books both belong to a three volume series, where the first one cover foundations, while the others show implementations and the Client/Server model.

What makes the series both curious is that the first volume was updated in last years (2015 and 2011) but the other two in the series, both have 20  to 30 years.

They refer to implementations and paradigms, so still are where they were born.

Also Comer and Stevens authored together some of their writings.

Internetworking with TCP/IP , Volume 1 3rd edition, was just released, and covers both IPv4 an IPv6, and in an astounding way the layering principle and  have a part on routing architecture (removed in Stevens 2nd edition), for IGP / BGP and other protocols.

What makes Comer quite relevant is the focus (in all the editions) to the TCP/IP (DoD) 5 layers model, which is what actually the model derived from the resulting architecture. 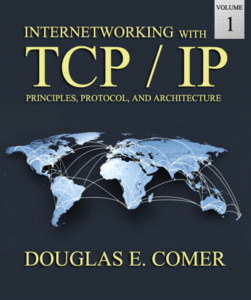 The second edition of TCP/IP Illustrated Volume 1, was published in 2011, and have some significant change. Also the previous edition preferred the ISO 7 layer model, that was a prescriptive model, not having an IP layer, the second edition quite leaves, also  not being explicitly told, from the ISO, in favor of the DoD model.

What makes this book really relevant, is a wide and long reference to standard and drafts at the end of any chapter. 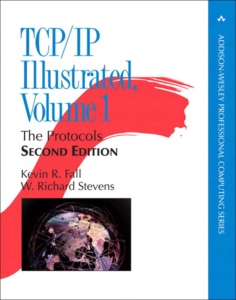 After closing the last page of Comer, one has a clear understanding of the foundations, and also a grasp on routing.

After Stevens you have a grasp in what follows up, so my strategy, that I suggest to anyone interested, is:

use Stevens book as a second reading to the Comer one.